10 Questions About Burglary Charges in SC 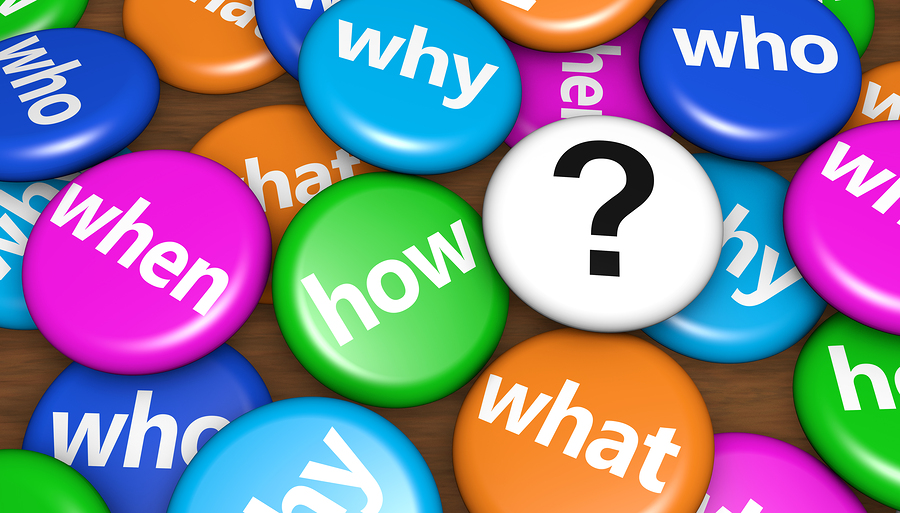 From McDonald’s goofy Hamburglar to a sophisticated burglar in a Hollywood heist, pop culture’s portrayal of burglary doesn’t reflect the reality of this serious charge.

In South Carolina, if you break into a building and plan to commit a crime once inside, you can be charged with burglary. The fallout from your decision can be life-changing—and not in a glamorous Hollywood way— if you’re convicted.

Burglary charges in South Carolina can lead to years, decades or even life in prison. And the repercussions of a burglary conviction don’t end with jail time.

After getting out of jail, burglary stays on your record. A convicted burglar may face obstacles beyond bars, like ex-con discrimination when trying to find housing or employment, and friends and family may have moved on with their lives. Not much of a happy Hollywood ending.

1. What does burglary mean?

Burglary refers to entering a building without permission with the intent to commit a crime inside.

2. What is the South Carolina burglary definition?

Burglary in South Carolina is defined as “breaking into a dwelling or building—without the permission of the tenant or owner—with a desire to commit a crime while inside.” South Carolina classifies burglary as 1st, 2nd or 3rd degree.

3. What’s the difference between 1st, 2nd, and 3rd degree burglary?

Several factors determine the severity of a burglary charge. While all degrees include entering without permission with the intent to commit a crime, the following “aggravating circumstances” cause charges to be more serious.

First-degree burglary is considered a violent crime and applies when the crime takes place in a dwelling where people live. Additionally, one of the aggravating circumstances above must apply.

Burglary in the 2nd degree is classified as violent or nonviolent.

Violent 2nd-degree burglary takes place in a building (not a dwelling) and includes at least one aggravating circumstance.

Nonviolent 2nd-degree burglary occurs in a dwelling with no aggravating circumstances.

The least serious burglary charge, burglary in the 3rd degree takes place in a building and without any aggravating conditions.

In South Carolina, “aggravated burglary” isn’t a separate charge. The level of charges applied to a case depends on where the burglary took place and whether or not the “aggravating circumstances” described above are met.

5. Is burglary a felony or a misdemeanor?

All degrees of burglary are felonies in South Carolina.

6. What is the sentence for a burglary conviction?

In South Carolina, burglary convictions mean jail time. However, fines are not part of the penalty.

7. Is burglary a property crime?

Yes, burglary is considered a crime against property. Other property crimes in South Carolina include robbery and safecracking, among others.

8. Is burglary a specific intent crime?

Yes, burglary requires specific intent to commit a crime while in the dwelling or building.

9. Can a burglary charge be reduced or dropped?

Yes, burglary charges can be dropped or reduced as part of a plea deal. Police officers and prosecutors sometimes make mistakes that can result in charges being reduced or dismissed.

10. Can burglary be expunged?

In South Carolina, most convictions for burglary can’t be expunged. One of the exceptions to the general rule is for YOA (Youthful Offender) convictions.

However, burglary charges can be expunged under the following circumstances:

Charged with burglary? Take action to protect your future now.

If you or a loved one are facing burglary charges, your best chance of winning your case is to hire an experienced criminal defense attorney. Your first step should be a candid discussion with a lawyer about the details of the accusations against you.

The team at Kent Collins Law is dedicated to helping South Carolinians take on the criminal justice system through every step of the legal process.