Failure to Appear and Bench Warrants in SC 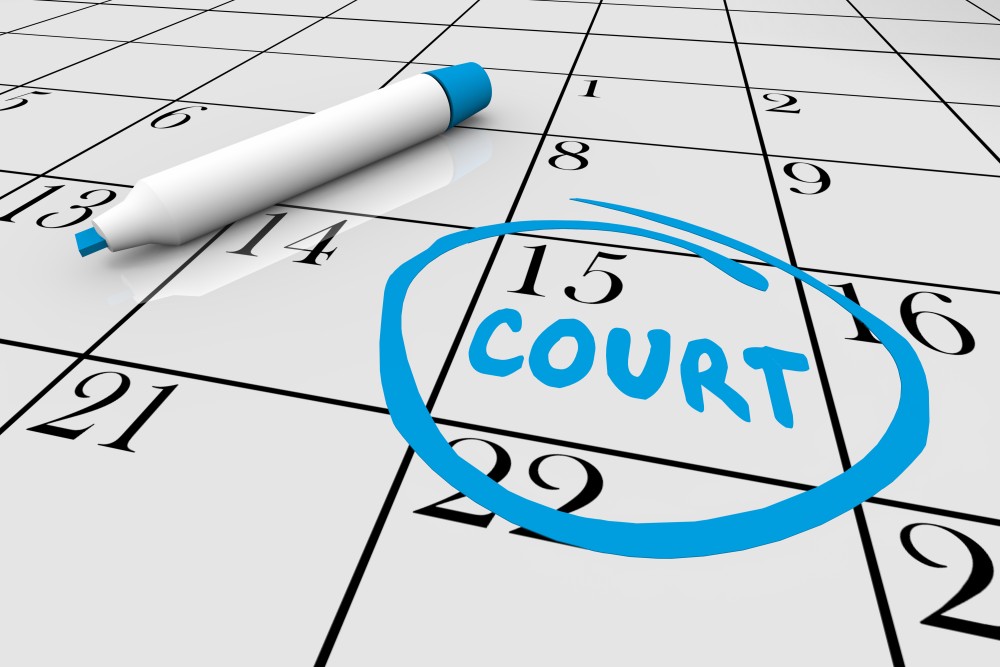 “Failure to appear” when you have a court date scheduled in SC can have serious consequences, including a bench warrant for your arrest, the possibility of bond revocation, and additional criminal charges.

If you have been charged with a crime and released on bond, SC prosecutors and judges take your responsibility to appear at all court dates very seriously – and will not hesitate to put you in jail even if you missed a court date by accident.

In this article, we will discuss failure to appear and bench warrants in SC, including:

Failure to Appear in Court in SC

If you have been charged with a crime, released on bond, and miss a court appearance, that is a separate crime called failure to appear.

Even if you are not charged with the crime of failure to appear, the prosecutor will usually seek a bench warrant for your arrest, and, depending on the circumstances, they might seek a revocation of your bond as well.

How can you avoid a bench warrant for failure to appear?

What if you know you can’t make a court appearance? What should you do if you caught COVID and you are quarantined, or you have had an accident and you are in the hospital?

Your attorney may be able to get you excused from your court appearance, but we also may need written documentation – confirmation that you are in the hospital or a doctor’s note showing that you are COVID positive, for example.

If you don’t have an attorney, you will need to contact the clerk of court or your prosecutor’s office to request a continuance or excusal and get confirmation from them in writing.

Keep in mind, however, that 1) you should not be communicating directly with your prosecutor, and 2) many defendants who are arrested on bench warrants did not have attorneys when they missed their court dates – get an experienced criminal defense lawyer on your case immediately and let them handle these communications for you.

If you just discovered that you have a court date, and it is not too late – call your attorney, let them know you are on the way, and go!

If you just discovered that you missed a court date, and it is too late – call your attorney immediately and ask them what you should do. Odds are a bench warrant has been issued – they are often issued the same day – and the sheriff’s office may have already been instructed to arrest you.

Do not turn yourself in on a bench warrant until you have spoken to your attorney – call them immediately!

Bench Warrants for Failure to Appear in SC

A bench warrant, often issued when a defendant fails to appear at a court appearance, authorizes the sheriff’s department to arrest you wherever you are (at home, at work, or during a traffic stop, for example) and take you to the jail where you will stay until the failure to appear has been resolved.

Bench warrants appear on NCIC, so any police officer who has contact with you and “runs your information” will see the bench warrant and take you into custody.

Penalties for Failure to Appear

There are several possible penalties for failing to appear at your court date:

How Do I Find Out if There is a Bench Warrant for My Arrest?

If you suspect there is a bench warrant for your arrest, call your attorney immediately. If you don’t have an attorney, get a criminal defense lawyer on your case immediately.

You could call the sheriff’s office or the solicitor’s office and ask them if there is a bench warrant, but they probably will not tell you because they do not want you to hide from the deputies.

Your attorney may be able to find out on your behalf, however, and then file a motion to have the bench warrant lifted.

Questions About Failure to Appear and Bench Warrants in SC?